Battling acne and emerging victorious from the days with inflamed skin may feel like a battle won, but the scars that remain can be another frustrating reminder. Having acne scars may be a mentally draining and emotional affair. We understand, and our doctors can customise a treatment plan that is specific to your skin and needs.

Battling acne and emerging victorious from the days with inflamed skin may feel like a battle won, but the scars that remain can be another frustrating reminder. Having acne scars may be a mentally draining and emotional affair. We understand, and our doctors can customise a treatment plan that is specific to your skin and needs.

Acne scars occur as a direct result of deep trauma to the skin caused by acne inflammation leading to either over or under production of collagen. External factors such as picking on acne lesions can worsen scar formation.

Our Approach To Treating Acne Scars

There are many different types of acne scars and marks and every individual has a different combination of scars. It's important that treatment is catered specifically to your unique skin condition.

What are acne scars?

Acne scars typically occur in the form of permanent depressions or indentations in your skin. Scars can sometimes be elevated as well. They result in textural changes of the skin.

What are the causes of acne scars?

Acne scars are often a result of the inflammation your skin undergoes when acne is formed. The inflammatory process damages the skin tissues in your skin. When the skin is damaged, a scar is left behind in the deep layer of the skin, known as the dermis. Often, this scar is contracted or does not contain enough collagen fibres, leading to an irregularity or depression in the skin. They are often worsened if you are prone to picking or popping your pimples.

If acne is treated in its early stages, it is possible to avoid acne scars completely.

What are the different types of acne scars?

Not all acne scars are the same. There are a variety of types of scars, each of which requires a different or customized procedure to treat effectively. It is common to have a combination of a few types of scars.

Ice pick scars have a narrow opening but are often deep acne scars in the skin.

Box car scars are relatively shallow scars and have rather rectangular, well-defined edges of the openings.

Rolling scars appear as broader depressions. These scars don’t have well-defined edges but rather, often have rounded or sloping edges.

These scars are elevated. They appear as lumpy scars that remain after acne has healed.

This is because after the skin is inflamed, fibrous scar tissue will form over the wound to repair the wound site. Sometimes, these scar tissues grow excessively, resulting in an elevated bump over the original wound.

Post Inflammatory Erythema usually appear in the form of pink or red marks that are a result of a severe acne outbreak.

Post Inflammatory Erythema often develop due to the dilation or damage of small blood vessels (called capillaries) near the surface of the skin. They are generally caused by inflammation and trauma, such as picking or popping pimples.

Post-inflammatory hyperpigmentation is often seen as dark spots on the face after acne has resolved. These marks are different from Post Inflammatory Erythema. They appear when the skin is healing, when the red marks fade away to leave a variety of discolouration spots that can be pink, red, brown or black.

Post-inflammatory hyperpigmentation is generally caused by trauma to the skin such as burns, excessive picking, rubbing, or irritation to the skin caused by chemicals. This results in the overproduction of melanin, resulting in the discolouration of the skin.

Acne marks are commoning mistaken for acne scarring due to the discolouration and redness they appear in. After an inflammatory acne outbreak, it is common to have a variety of marks and scars left behind.

What are the differences between acne marks and acne scars?

Although they are easily confused, acne marks and acne scars are different.

Acne scars are often permanent depressions or elevations on your skin. They can be categorized into atrophic or hypertrophic scars, and they occur in a variety of shallow scars to deep scars. For example, there are ice pick scars, boxcar scars, rolling scars or keloid scars.

On the other hand, acne marks are generally not permanent. However, they can be extremely stubborn and last for weeks or months. Treatment options can help to significantly reduce the time needed for these marks to fade.

We understand that there is no one-size-fits-all approach to acne scar treatment as every individual has different genetic backgrounds and medical history. At Fusion Medical, we provide customised treatment plans, specific to your every need.

How does the Fotona Laser treat acne scars?

How does the Fotona Er:YAG differ from a CO2 laser in treating acne scars?

Er: YAG is increasingly becoming the laser treatment of choice in the treatment of acne scars due to its low occurrence of adverse events and faster recovery time. It has been clinically proven that CO2 laser treatments cause more discomfort and a higher chance of causing Post Inflammatory Hyperpigmentation (i.e. darkened scarring of the skin after laser treatment) when compared to Er: YAG laser treatments.

How long does the treatment procedure take?

The treatment procedure itself takes only about 15-20 minutes, topical numbing is applied beforehand for the acne scar treatment. Most patients are able to go about their normal daily activities after the treatment.

Is the treatment painful?

The Fotona laser treatment is effective with no pain involved. The skin may slightly warm post-procedure but this is highly tolerable.

How many treatment sessions do I need?

The number of treatments required depends on the individual’s skin but generally, 2-4 sessions are recommended for acne scar treatment.

While dealing with acne scars and marks can be frustrating and distressing, they are entirely removable. At Fusion Medical, we offer highly effective treatment options that are customizable to fit your specific skin condition, genetic, and medical history.

Every individual has different skin conditions, genetics, and medical history. Book a consultation with our doctors and they will customise an effective acne scar removal treatment plan that caters to your specific needs.

Fusion Medical was set up in the year 2015. Our founders, being passionate about offering one-stop quality healthcare services at affordable rates, decided to set up the first Executive Medical Centre in One-North. This centre is equipped with diagnostic and imaging equipment to provide convenience to our patients. Diagnostic and imaging equipment include X-Ray, Ultrasound, ECG treadmill, Spirometry, Tonometry, Mammogram, Electrocardiogram, Audiometry Tests and Bone Densitometry.

We Make Things Easy For You

Our clinic is centrally located in Wheelock Place, giving you easy access to quality healthcare services whenever you need it. Appointments are easy, too. Request an appointment online or call us.

Female Doctors Who Understand You

Our female doctors offer a broad range of screening and medical services, personalised just for you. Doctor-patient relationships can last a lifetime, and we believe that it is important to have a doctor who truly understands you. We strive to do the best we can to make you feel comfortable.

We are committed to meeting your specific needs at our clinic. Our clinic is fully equipped with diagnostic and imaging equipment to provide one-stop convenience for you. 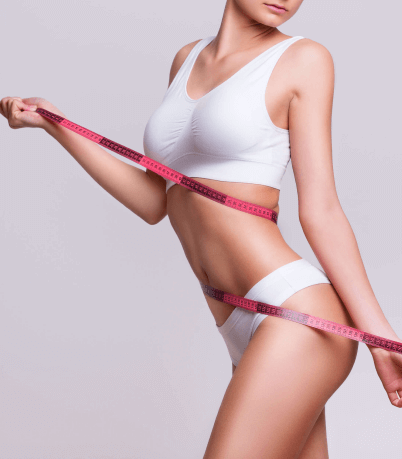 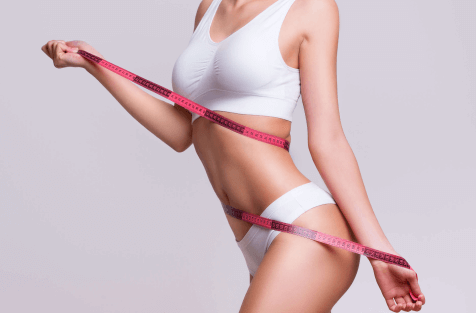